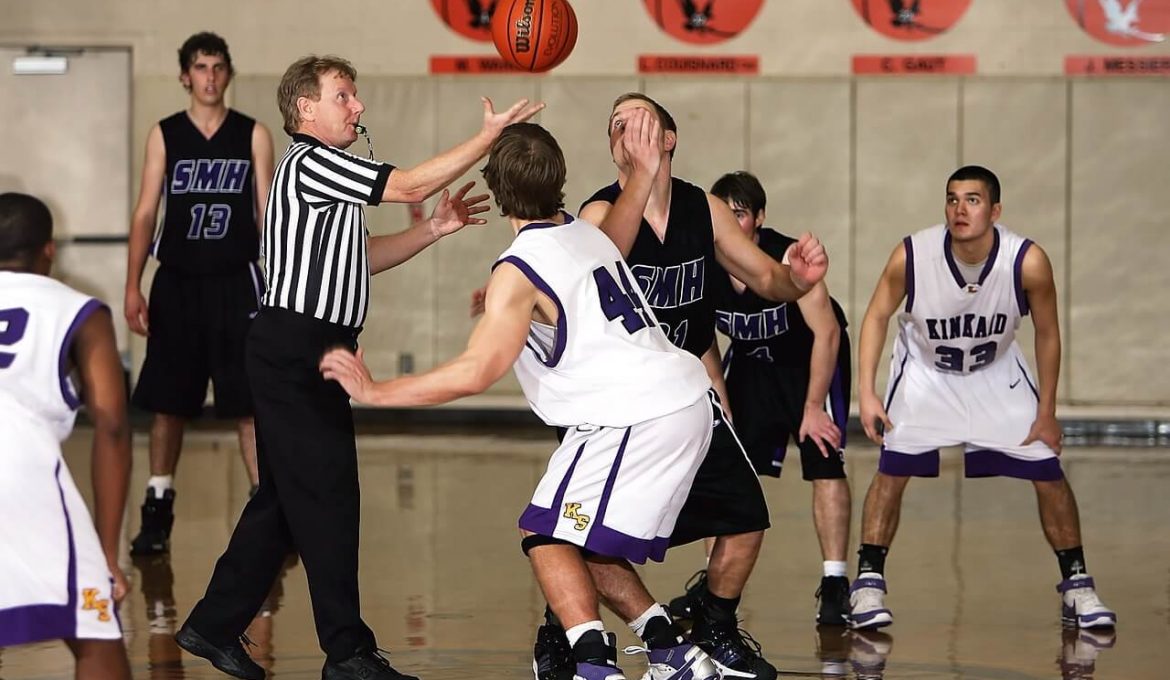 Basketball is a very exciting sport to watch and play. It’s made up of two teams that anticipate to score the highest number of points to win the match.

Each team is made up of up to 12 players, with only 5 players allowed on the court at any given time. The duration of a basketball match varies by league and sports association of the region.

Each Basketball match has several breaks between quarters and halves. The maximum time of each break depends on in play situations such as timeouts, injuries, fouls, etc. Most professional leagues and teams have cheerleaders and entertainment activities that are scheduled to take place during breaks to entertain team supporters or fans. 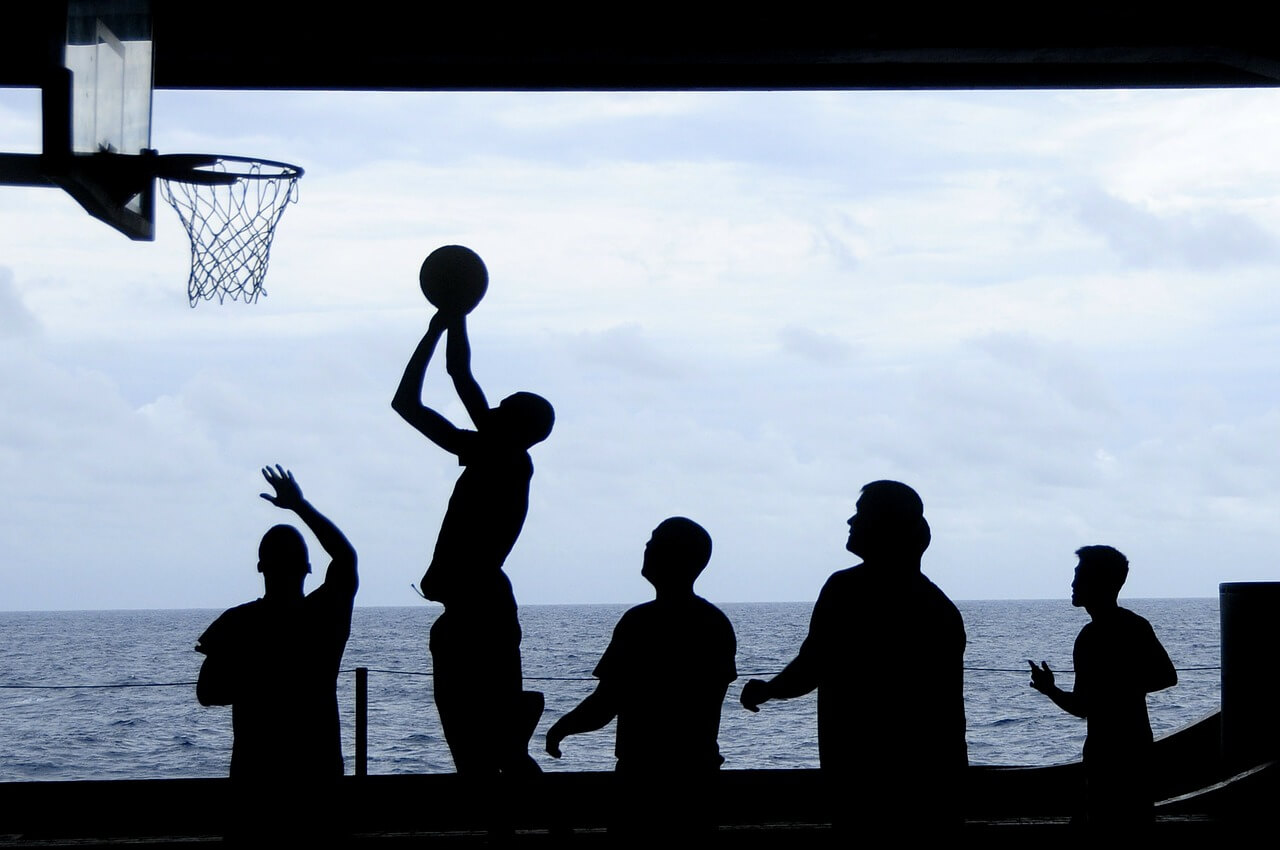 Each basketball team scores points by shooting the ball through the opponent hoop that is usually suspended around 10 feet above the court floor.

On an open game, each shot counts as two points, unless it’s scored from outside the 3-point arc, in which the team will be awarded three points.

Just like any other sport, Basketball has its rules. During gameplay, players can move freely on the court at any given time, except for the player with the ball.

If you possess the ball, you must dribble it when moving around and when you stop the dribbling; you are not allowed to start a new dribble until you shot the ball or give it to another player.

Basketball rules vary slightly depending on the league or level of play; most professional league rules always differ from college league rules.

However, all rules are just a variation of the game, and the majority of the rules below can be applied internationally.

Basketball Rules for all players

Rules for the Offense

Rules for the defensive

Personal fouls are very common, and they refer to all those fouls that are caused by initiating contact with a player of the other team or offensive player.

Below are some of the personal fouls that are committed in most basketball matches. 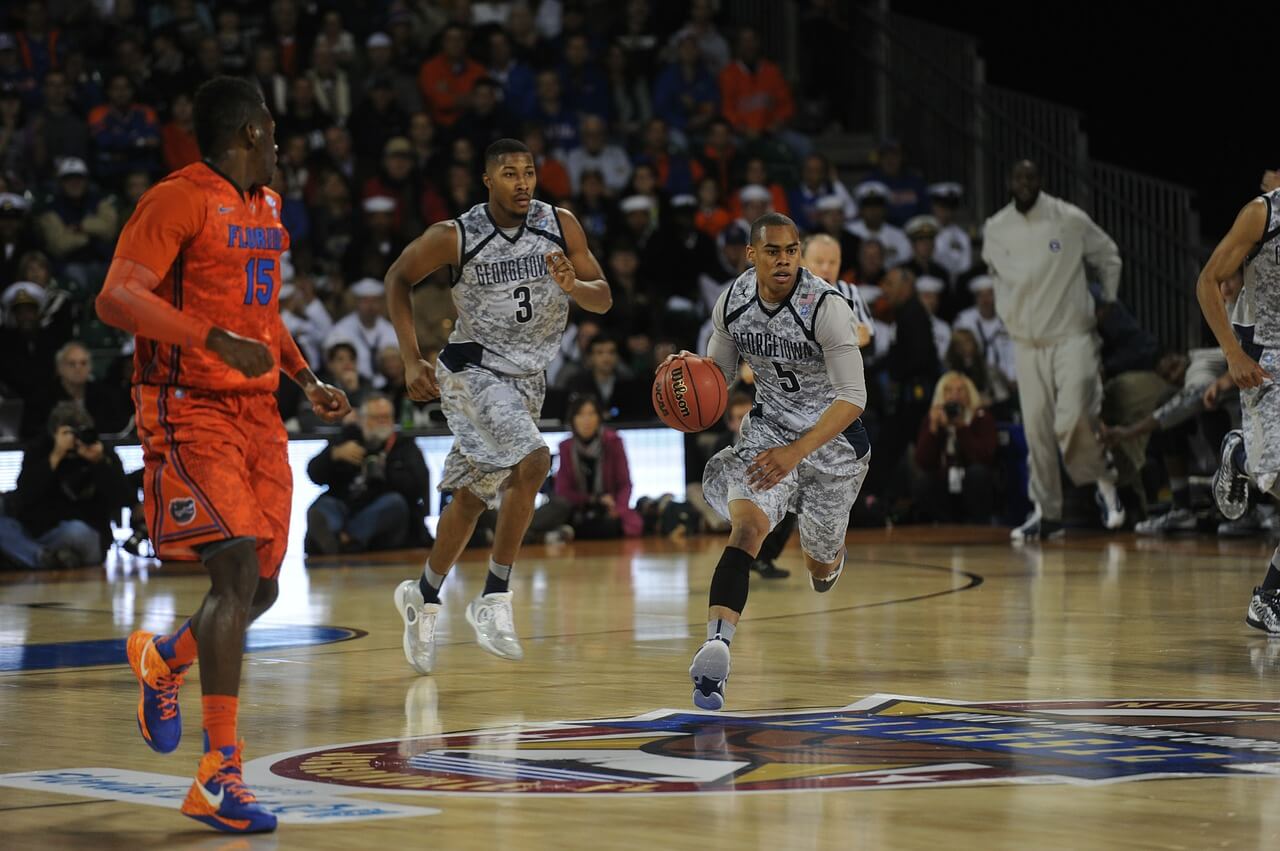 Offensive fouls mainly include: illegal screening and charging and are normally penalized with a penalty that can include one or two free throws.

Defensive fouls refer to an illegal physical contact that is made by a defensive player. The main aim of these fouls is to impede the progress of an offensive player. They include; reaching, tripping, pushing and blocking.

This fouls normally get harsher penalties than any other types of fouls in a basketball game. They refer to all those fouls that are committed illegally when a player gets violent and uses excessive force to injure an opponent.

The referee measures the severity of injury or contact before calling a foul type 1 or type 2. Shoving, hitting and punching an opponent player can lead to stiff fines and suspension from the game.

Technical fouls refer to behaviors or acts that are against the spirit or sportsmanship of the game. They can also be referred to all those unsportsmanlike conducts from a coach, bench player, court player or an entire team against the other team, coach, referee or spectators.

Most technical fouls that occur in basketball includes releasing anger, throwing chairs or other objects, punting a ball, using trashy or improper language, pretending to be fouled, team fighting or crowd fighting, etc.

It is upon a referee, to decide whether a specific behavior is wrong and he/she can call it a technical foul to the offender.

Basketball players with the most fouls

Centers are normally referred to as the tallest players of the team. They are usually positioned to play near the scoring basket of the opponent.

The Centers main goal is to shoot and open for ball passes; they are responsible for blocking the ball, defenders and opening the field for other players to score on the basket.

On defense, Centers main responsibility is to stop opponents from shooting by either blocking the ball and all passes around the key areas. They are always expected to get too many rebounds because of their height. 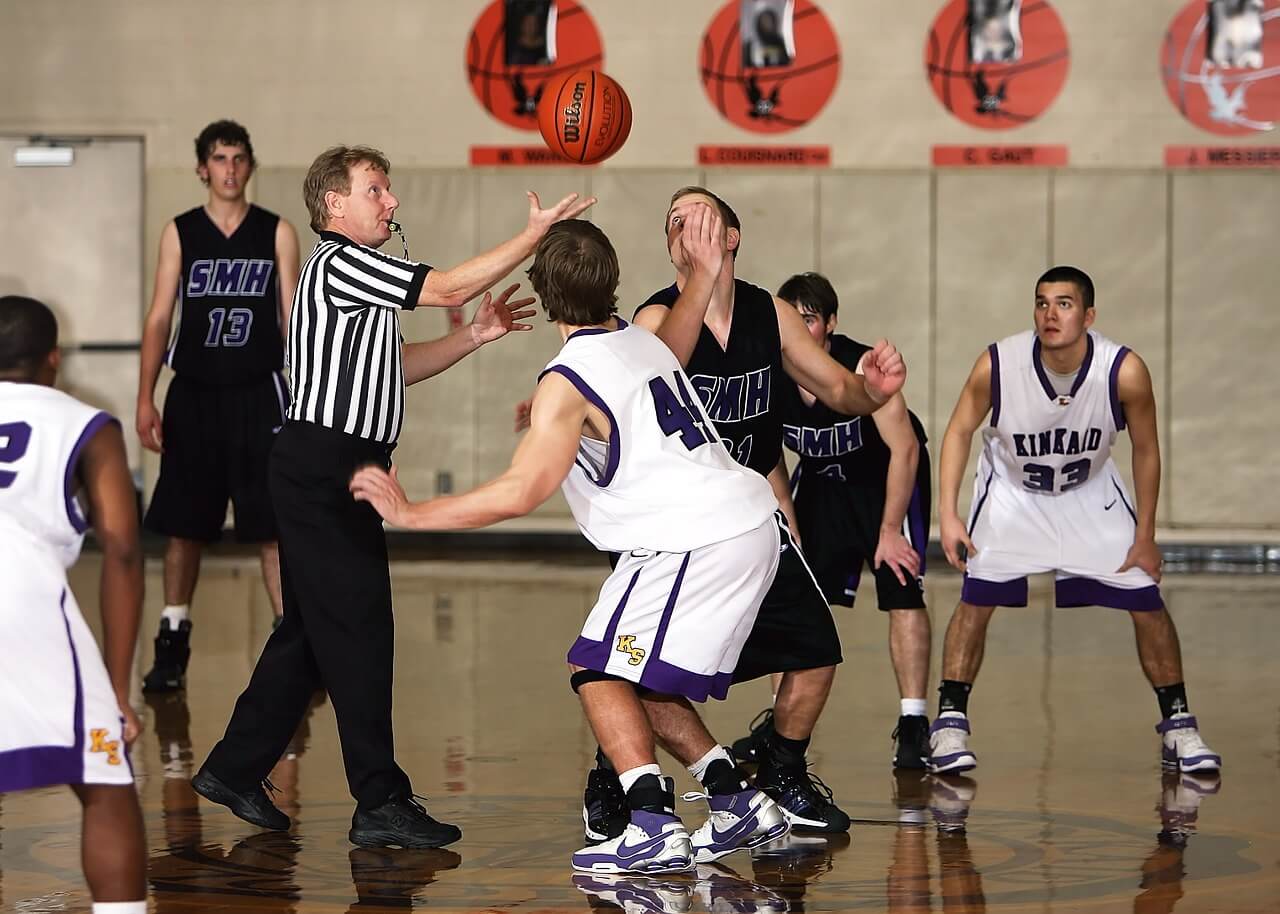 Guards are responsible for setting up a defense, passing the ball to forwarders and centers, dribbling fast and watching out for the possibilities in the court.

Their main job is to bring the ball down, and set-up offensive plays. On defense, the guards are responsible for contesting shots, stealing passes, boxing out, and preventing drives to the hoop.

Guards cause a lot of fouls when defending their team and they are one of the most important players that form a strong team.

Forwards are the next tallest players after centers. Their role is quite easy and they are one of the players that commit the least fouls in a basketball match.

The above information provides all the fundamentals of mastering Basketball and can help a team or player to achieve better results, no matter the situation or age level of the player.

If you have just started playing basketball, take some time to understand the rules, types of fouls and player positions.

Having a good knowledge of the game is very virtual for all successful players and coaches.