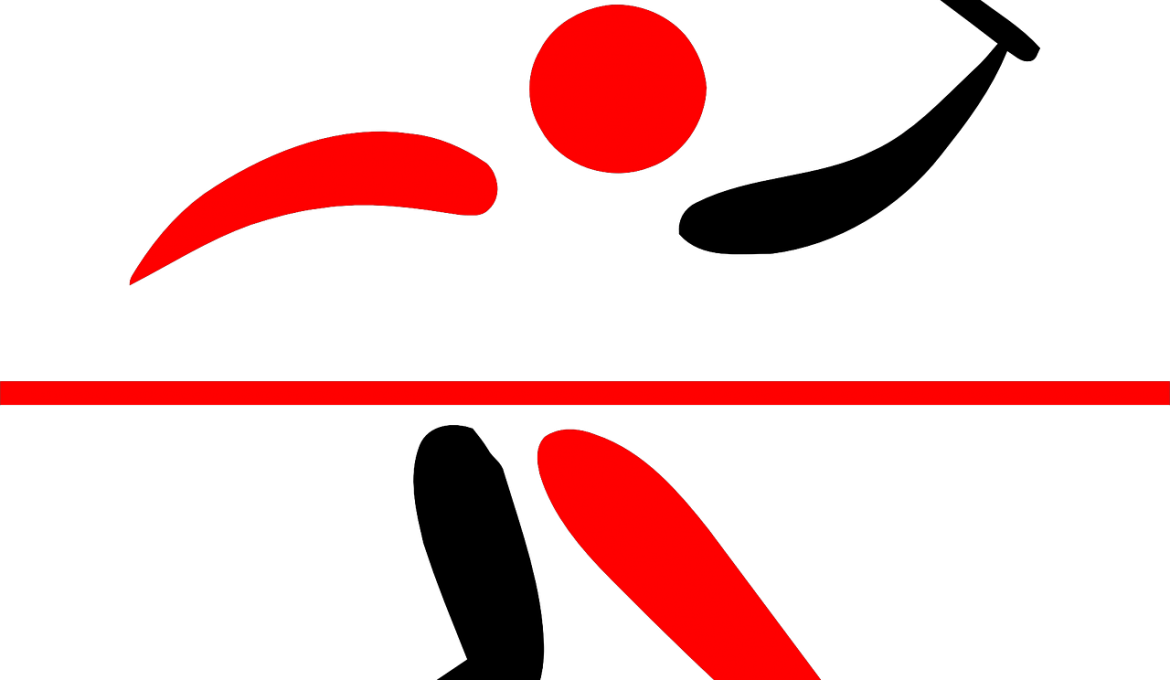 Shuttle and badminton are two entirely distinct racket sport though they appear to be alike and similar in some techniques, style and even, court of play. Respectively, one still need to use a shuttlecock attached with a plastic skirt that takes the shape of a feather and the other a yellow ball specially covered with wool synthesis. Taking an intensive and much closer look at both parties, the difference between shuttle and badminton will be vividly revealed.

Badminton is a native sport originated from India. It is a racket game usually played with using a yellow ball made out of wool. The badminton court has a fixed dimension of about 12 by 24 meters separated by a net. The game has been in existence since 1856 by the royal family who existed in Tanjore, which is the capital of Thanjavur territory in India, Tamil Nadu to be precise.

The territory has the largest population in India during that time. Ball badminton is a quick-paced game; it requires skills, snappy reflexes, good decision-making ability, agility, and capacity to control the ball effectively with one’s wrist.

Shuttle, on the other hand, is regarded as a racquet sport played by making use of racquets to hit the shuttlecock over a net. In spite of the fact that it might be played by larger teams, the most widely recognized category of the game are “singles” (with a player for each side) and then, “doubles” (with two players for each side).

The game of badminton is usually played as an outdoor game in a beach or yard; formal games are played across a rectangular indoor court. By hitting the shuttlecock using the racquet and landing it on the opponent side of the court, points are gained.

Differences Based on Equipment

Discussed below are major differences between shuttle and badminton based on the equipment being used for the sport.

This is made of fine string to form a 2 cm square mesh across its length and is being edged at the top using a red tape. The whole net is, blue, white and red, 13.5 meters long and 100 cm wide. It is being tied to a middle pole of 183 cm long and two poles of 185cm long at the two sides of the court in order to make the net to have a height of 183 cm in the middle. 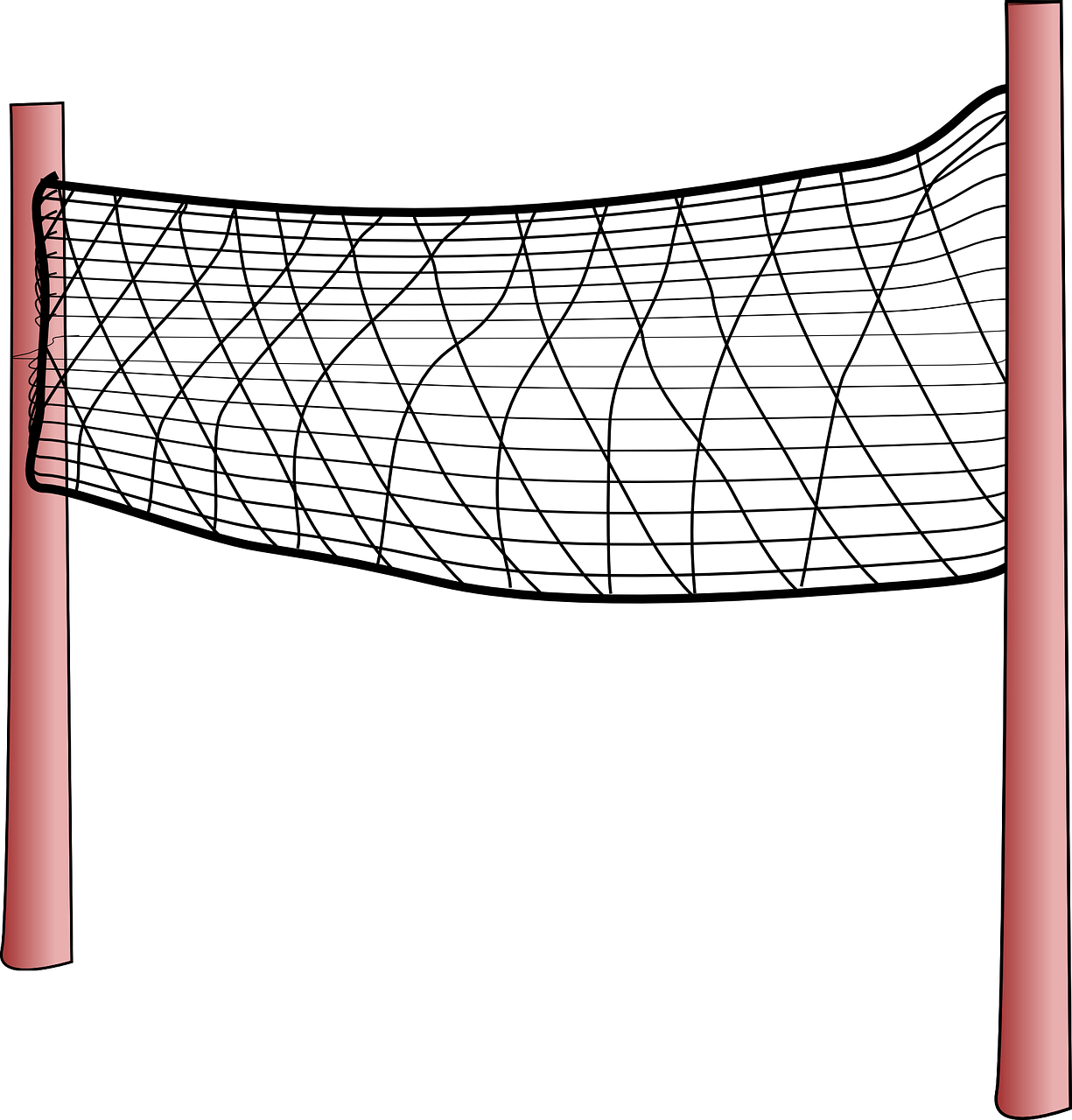 Every 2 meters high poles are each fixed at the finish of the line and separated by one meter tight enough for the net to stretch well. A hook is hanged at a height of 1.5 meters to each pole in order to effectively have a tight when required.

These are lightweight, weighing between the range of 70 to 95 grams excluding strings or grip. They are made out of a wide range of materials such as carbon fiber composite (also known as graphite reinforced plastic), solid steel, which might be augmented by other kinds of materials. Carbon fiber has a fantastic quality to weight ratio, is solid, and gives magnificent transfer of kinetic energy

These are thin cords that have around 0.62 to 0.73 mm thickness. Thicker strings have proven to be tougher, yet numerous players love to get the thinner strings.

This kind of grip enables a player to adjust the handle thickness of their racquet and a have a convenient surface to hold. A player may construct the handle with either just one or a few grasps previously applying the last layer.

(Usually shortened to shuttle; otherwise called a birdie) is regarded as a high-drag projectile, having an open tapered shape: the cone is framed from sixteen covering feathers inserted into a curvy cork base. The cork is surrounded with a synthetic material or thin leather. Recreational players usually make use of these synthetic shuttles to decrease their expenses as feathered shuttlecock tends to easily break. These nylon shuttles are built with either synthetic foam base or natural cork and a plastic skirt.

Shuttle shoes: are lightweight built with soles of rubber

Other Differences Between Shuttle and Badminton

Shuttle is usually compared, most of the time with Badminton. Listed below are some manifest comparisons:

We hope this article has been able to do justice to the differences between shuttle and badminton. The fans of badminton and shuttle usually believe that their game Is more physically demanding, but such comparisons are hard to make objectively as a result of the varying demands of the sports.

No formal investigation currently exists assessing the player’s physical state or demands when playing the games. So with the above information, you should be able to differentiate, compare and contrast between shuttle and badminton.